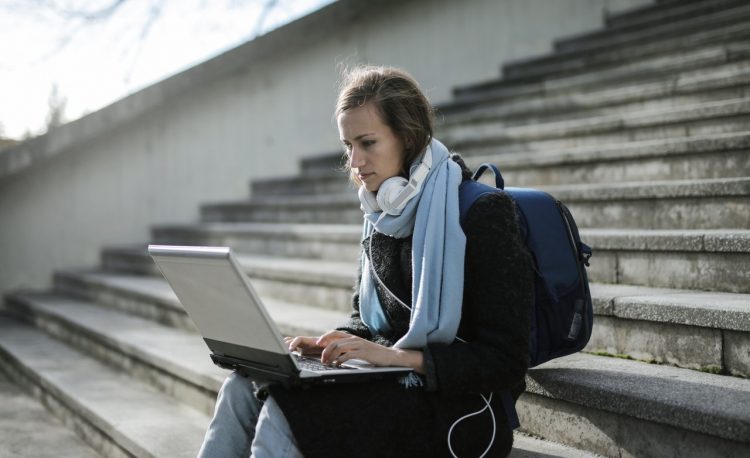 RSSVP is one of the leading Independent educational institutions of the country, run by an Autonomous National Development Educational Agency, Registered under the Government Act since 2001, as per the lawful Byelaws & Resolutions. Its courses are similar to such Programs, that are offered by various Universities and Educational Boards, is strictly following the Syllabus, Curriculum & Nomenclatures, prescribed by University Grants Commission, Ministry of Human Resource Development, Government of India.

The successful students, produced by similar Independent Institutions such as BSP, are serving in Government and as well as Private Organizations and gaining admissions in various Universities and Educational Boards, and they are successfully winning the present competitive World for livelihood.